News
Clear it up!, Law on mineral resources, sand and gravel, transparency

The procedures for granting concessions for exploiting mineral resources are insufficiently transparent for the inhabitants of the local communities, the excavation of sand and gravel from rivers and lakes is allowed only for business purposes, and the treatment of tailings dams as places that are potentially the most dangerous in mining complexes is not sufficiently regulated.

These are some of the remarks on the new Draft-Law on Mineral Resources of the Ministry of Economy, which the Advocacy and Lobbying Alliance “Clear it Up” presented at today’s public debate. 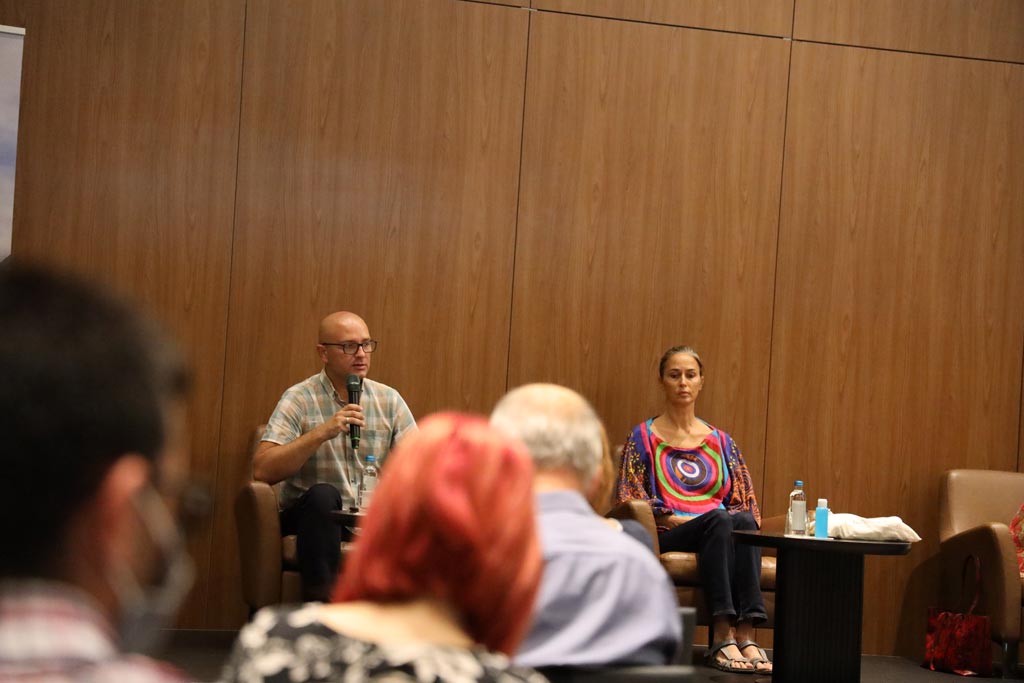 The draft-law does not restrict the exploitation of sand and gravel near the watercourses solely based on ecological parameters i.e., when it is necessary to clear out the riverbeds or the coastlines, thus this remains a business activity, contrary to the Law on Waters and European Union directives. While the legal text proposes a new definition of a mine, which includes tailings dams, their treatment is not sufficiently addressed. The control of the mines by the State Environmental Inspectorate remains insufficiently defined, with a vague distinction from the State Inspectorate for Technical Inspection, and the obligation of the state to prepare an annual program for recultivation of the old mines has been removed.

The draft law now includes an obligation for the Ministry of Economy to publish all documents related to the issuance of concessions and to review the remarks of the concerned public, and the Government is not to issue a concession if there are any negative opinions received from other bodies, institutions and local self-government. However, the transparency of the concession process is subpar, especially for the local community members, so that they can be informed in a timely manner and give their opinions. 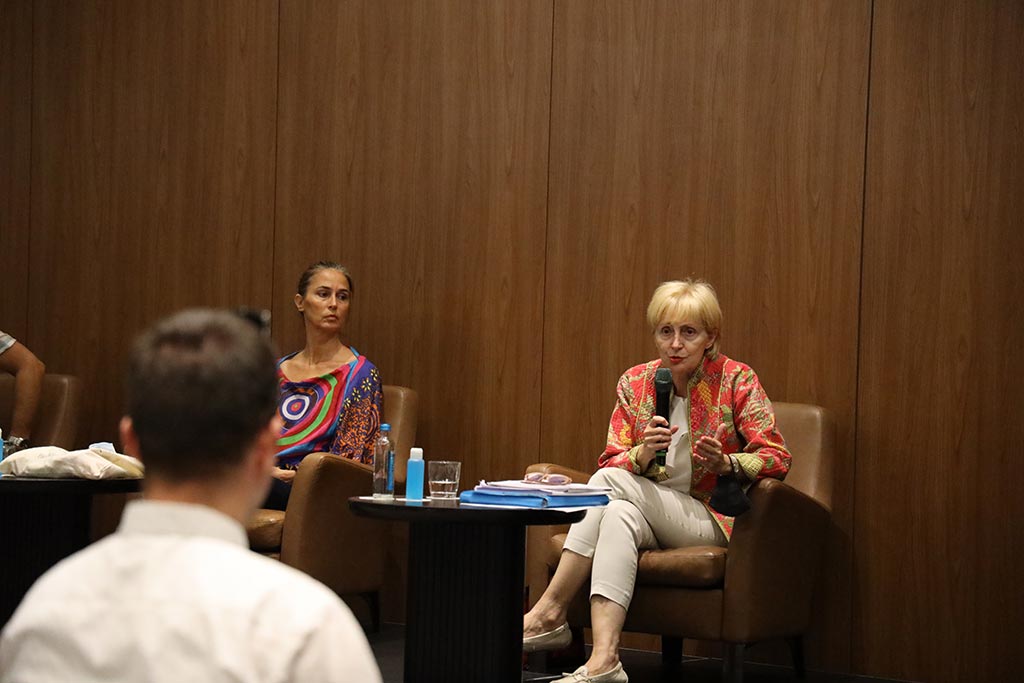 The draft law on mineral resources, which was withdrawn at the beginning of the year due to public pressure from the “Clear it Up” Alliance, this time, after consultations with civil society organizations, has been improved. The procedures for obtaining and terminating concessions in cases of endangering health, safety and the environment have been specified, and the obligations of concessionaires in relation to the state have been increased. Safeguards are introduced to prevent money laundering by concessionaires during the transfer of shares, the audit of amounts of financial guarantees has been strengthened and will be made every five years, the areas and duration of the concessions for sand and gravel are reduced, and the obligation remains for the concessionaires to recultivate the land devastated with mining activities. 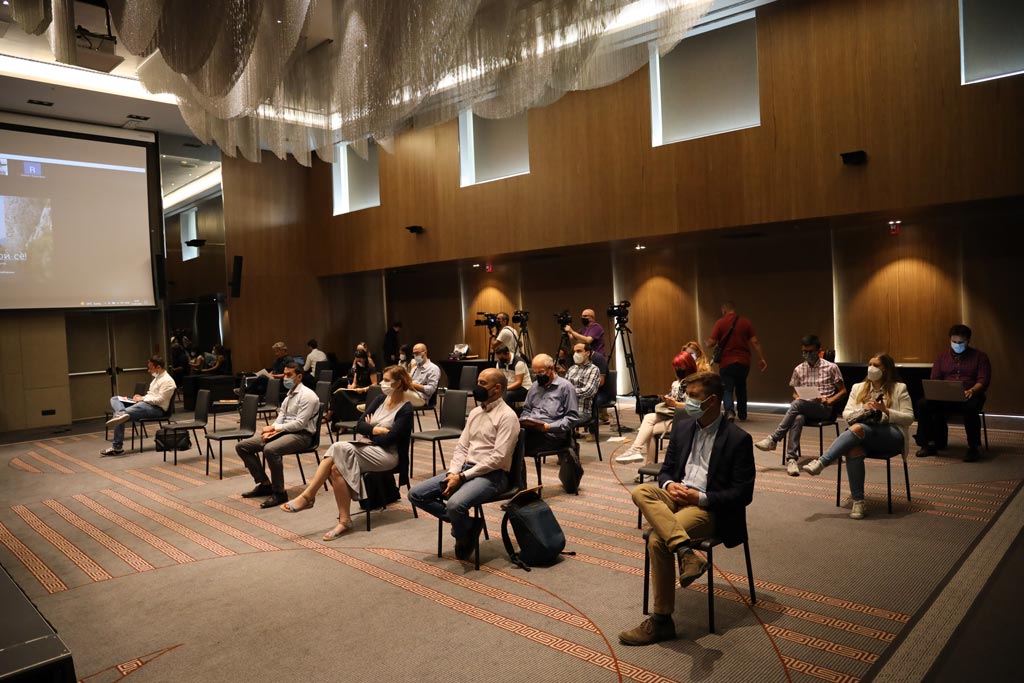 The draft-law on mineral raw materials is put on the agenda of the session of the Assembly and the “Clear it Up” Alliance believes that all that is missing should be further specified and resolved via amendments. Therefore, the Alliance will submit its remarks to the MPs as amendments to the legal text, in order to ensure maximum protection of the environment.

The public hearing was organized as part of the “Clear it Up” campaign, implemented by the Institute of Communication Studies and financially supported by the British Embassy in Skopje. 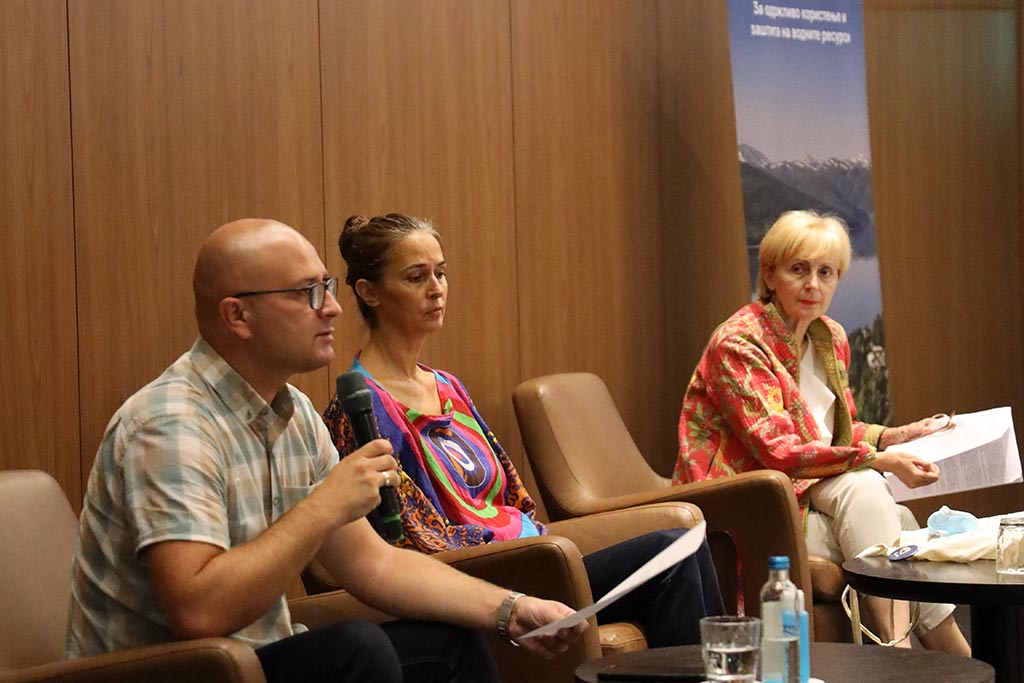 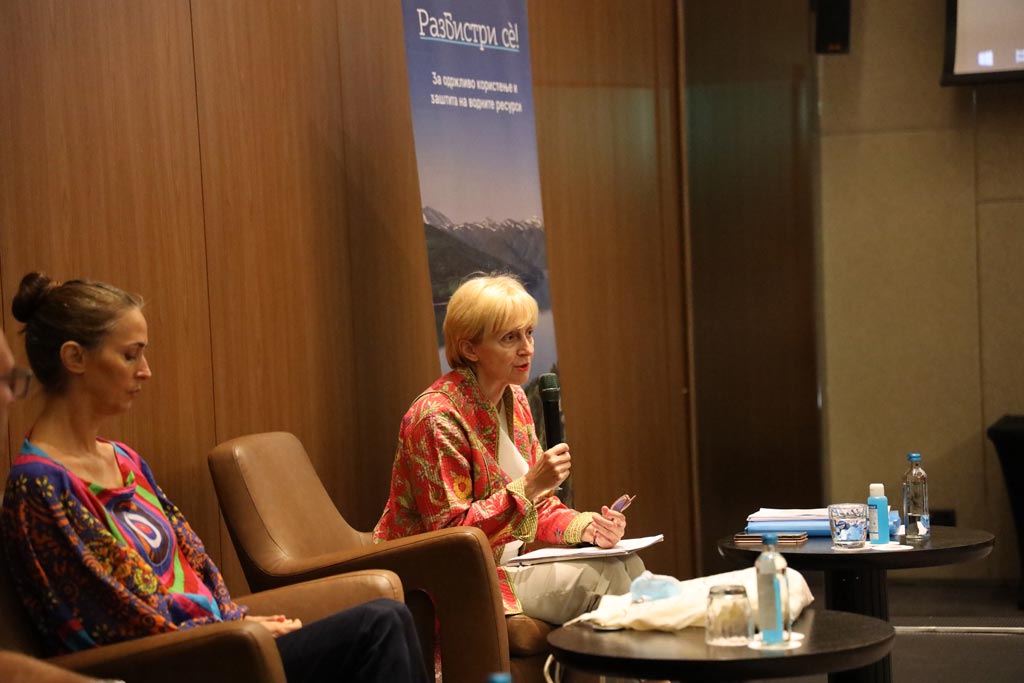 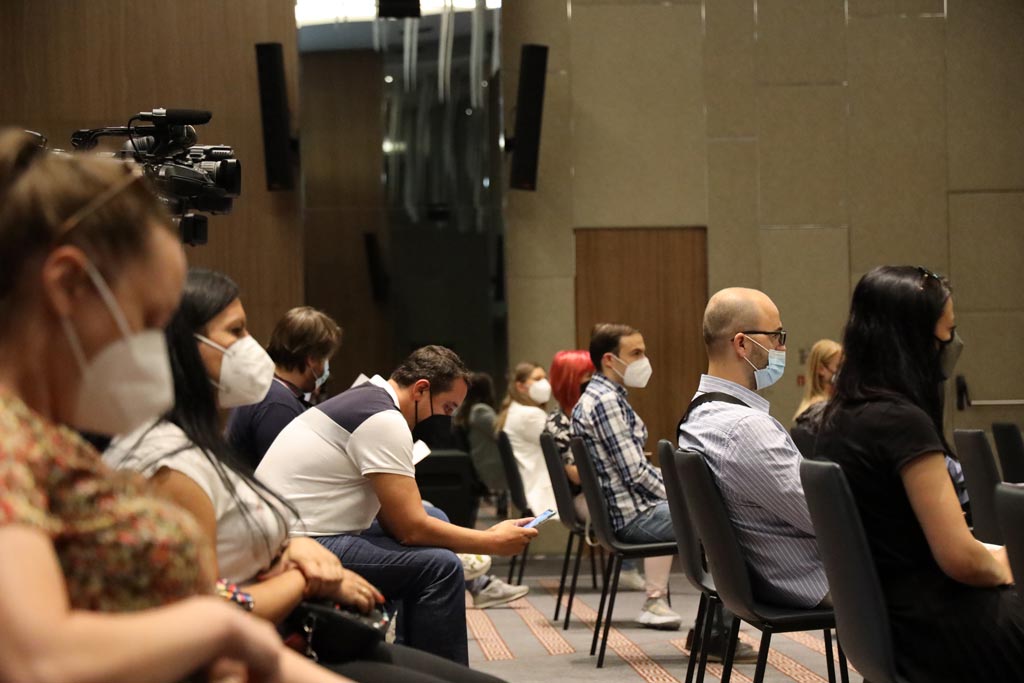 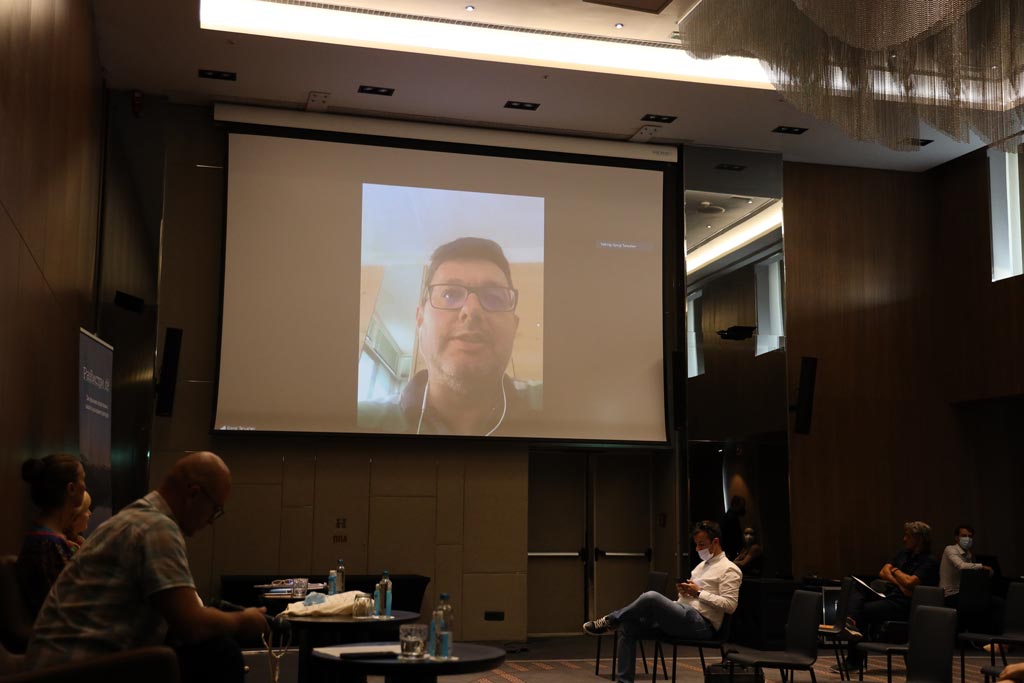 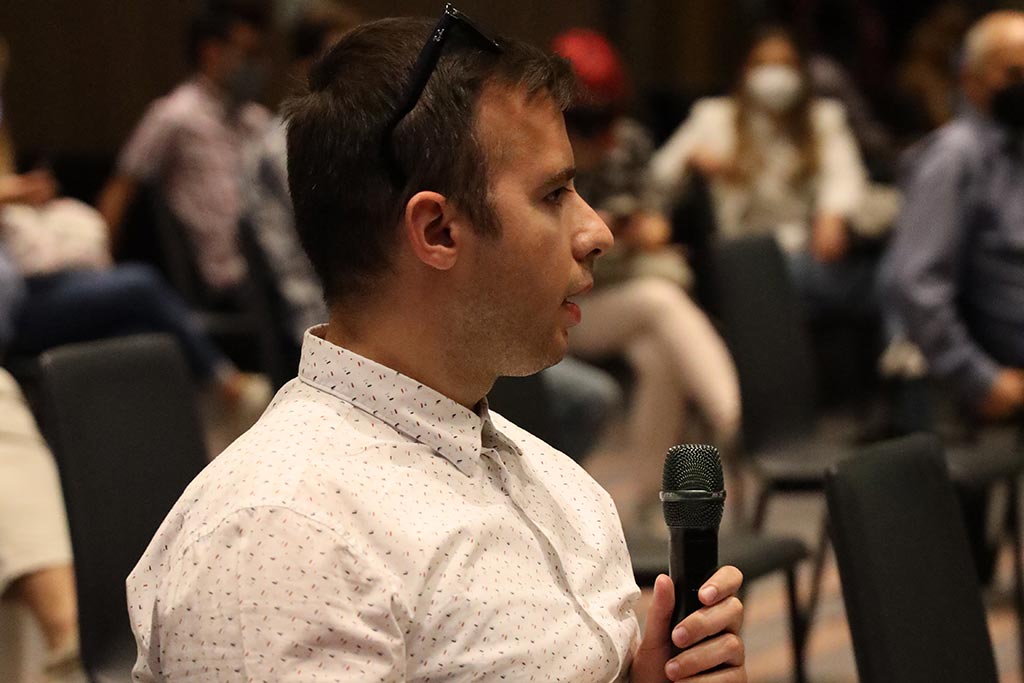 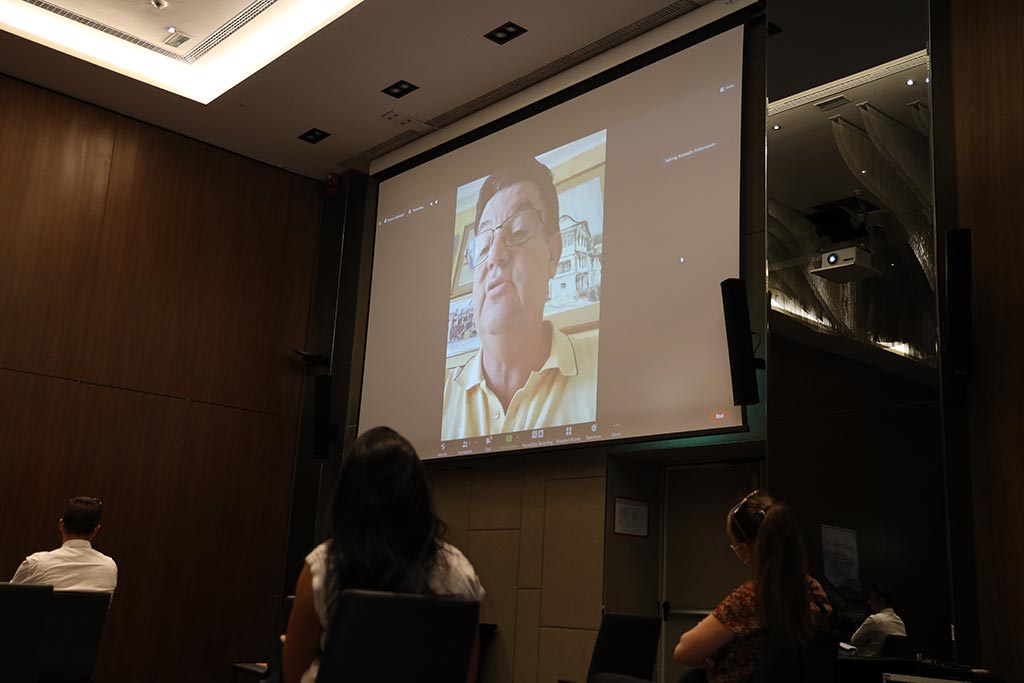 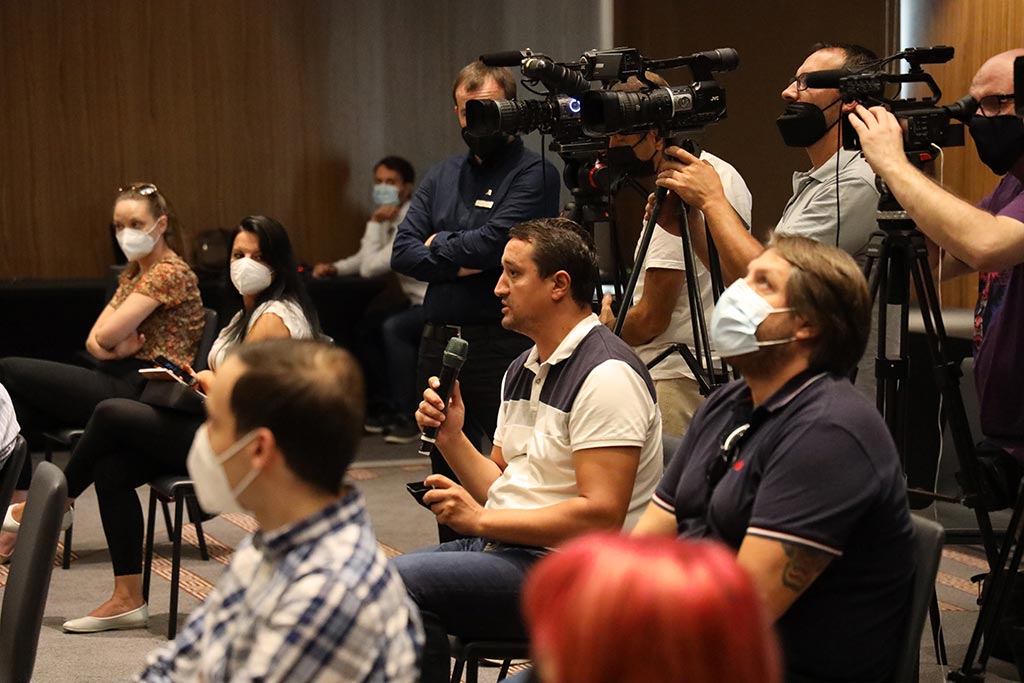 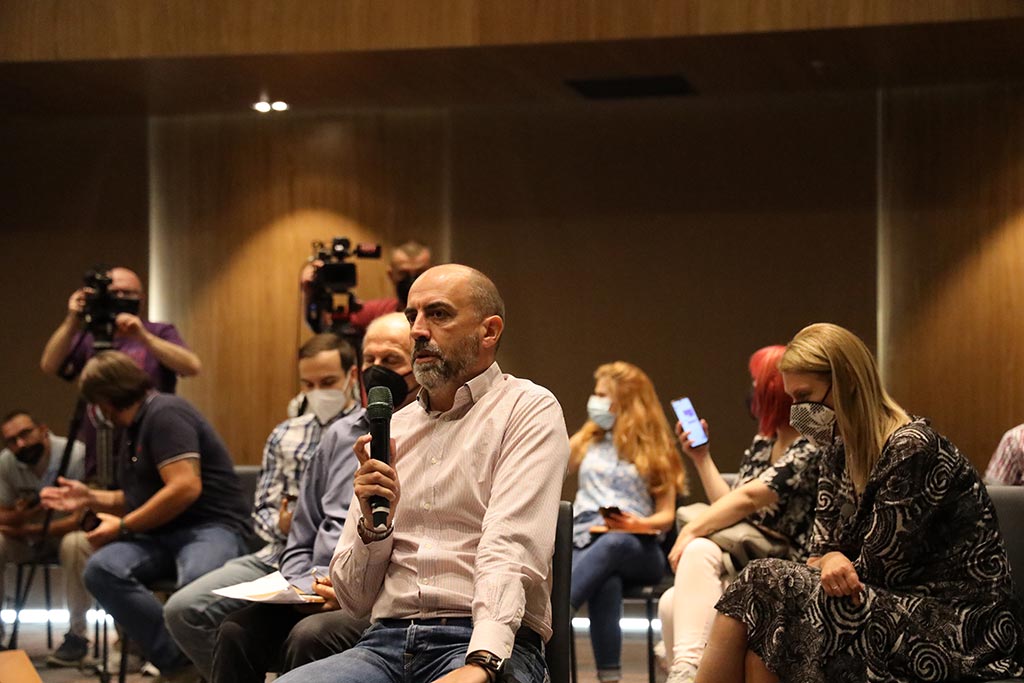 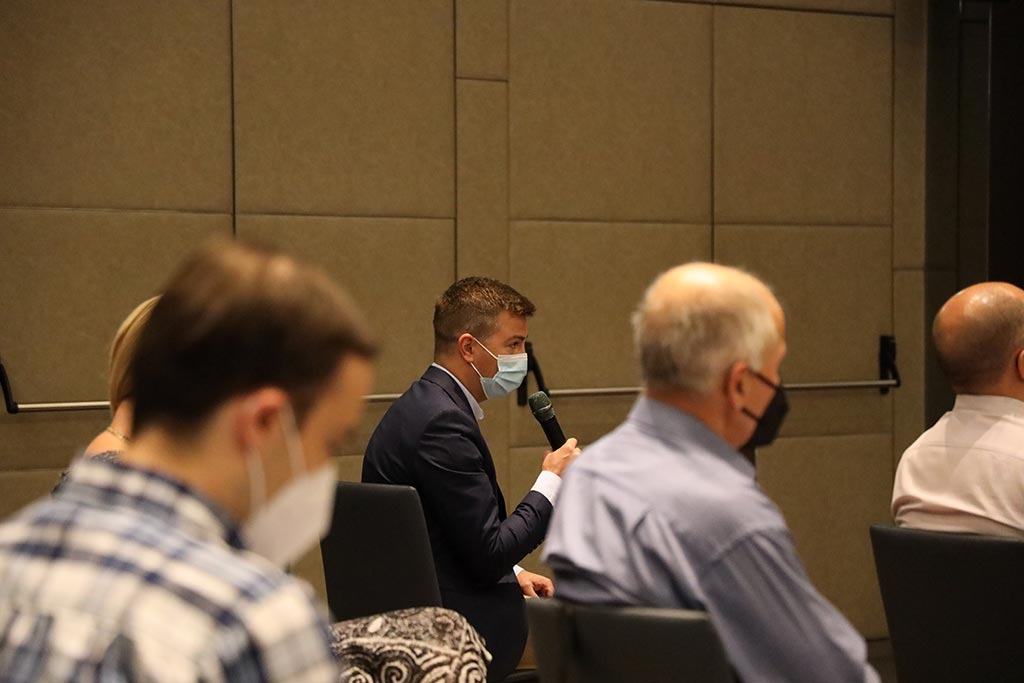