Citizens are granted free access to data regarding potential polluters that are under inspection and publicly inspected in the inspection reports of the State Environmental Inspectorate (SEI). This is made possible by the Digital Register of Subjects of Inspection and Inspection Reports of the SEI, which was developed within the “Clear it Up” campaign.

The digital platform is a database containing information on inspections, which SEI staff can easily access, regularly update and can actively distribute reports to the public. It provides information to the public on the outcome of regular or extraordinary inspections, as well as on inspections conducted following reports from citizens through SEI’s e-mail, website or social media. With the increased insight in the work of the inspectorate, the public should have clear and understandable information about the performed inspections and the necessary actions that the subjects of the inspection should undertake, without having to seek them officially, which used to be the only way, as well as to limit the subjective behavior of the inspectors.

The digital platform systemizes the issued environmental permits for environmental protection, providing data on the legal entities that need to be inspected and who controls them. The register is divided according to holders of A and B integrated environmental permits, but also to reports approved by the Ministry of Environment and Physical Planning (MoEPP) and the municipalities. Although the SEI does not have jurisdiction over all holders of reports, municipalities should also participate in updating the register, to make planning and coordination of inspections at the state and local levels more effective. In that way, the SEI can identify irregularities that went unnoticed by the municipal inspector, but also to avoid duplication of supervisions within the competence of the local self-government and irrational use of resources.

The Digital Register of Subjects of Inspection and Inspection Reports has been developed following recommendations from national and EU legislation on public access to inspection information. The digital register is accessed at www.registar.sei.gov.mk or through the SEI website www.sei.gov.mk.

The digital register is the second tool for increasing the transparency and accountability of the SEI developed under the “Clear it Up” campaign, following the online platform that allows citizens to report pollution through various electronic channels (Facebook, e-mail, websites).

The “Clear it Up” campaign, joined by the SEI, is implemented by the Institute of Communication Studies and is funded by the British Embassy in Skopje. 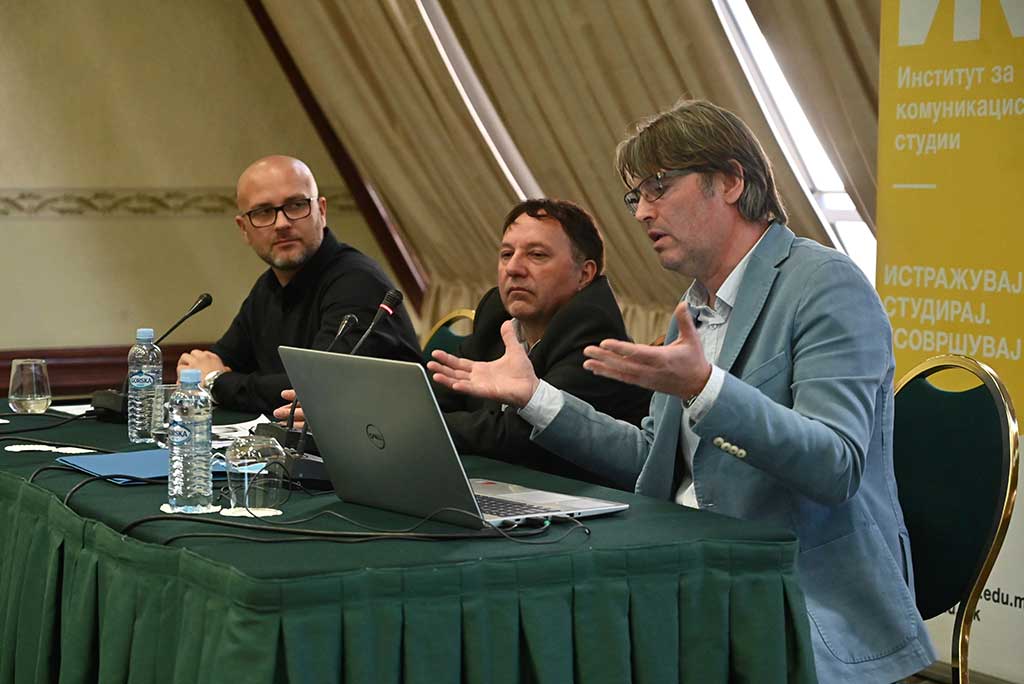 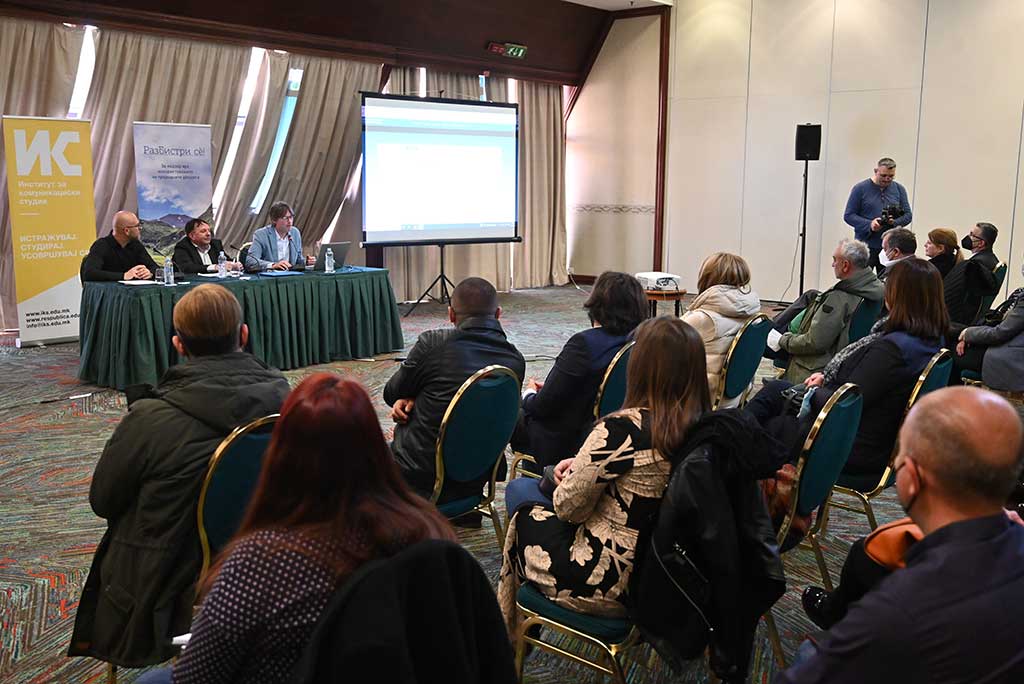 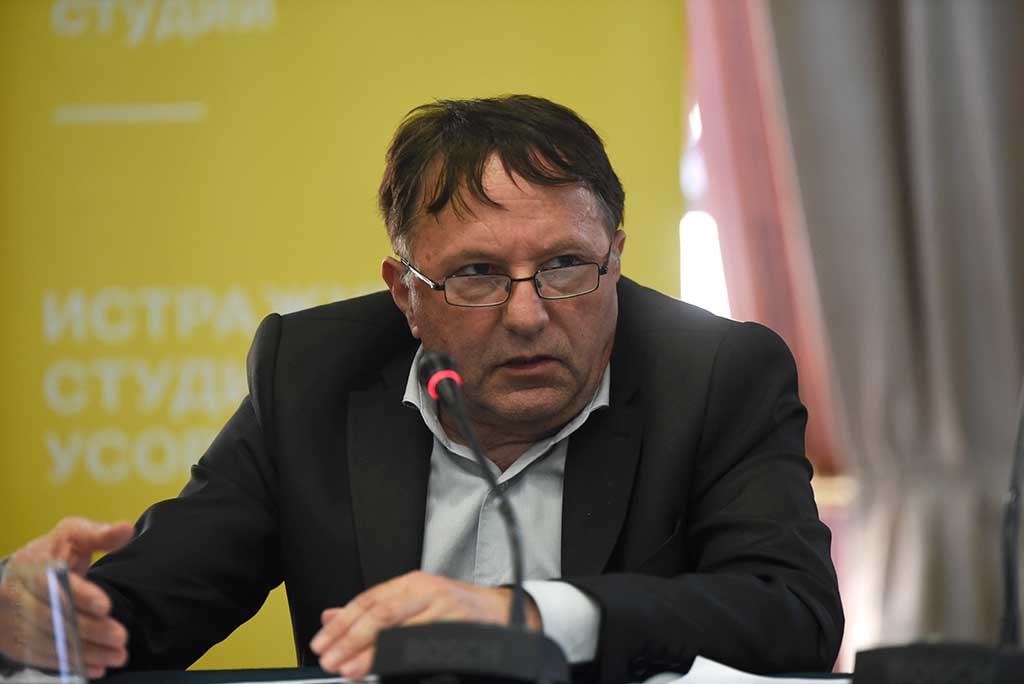 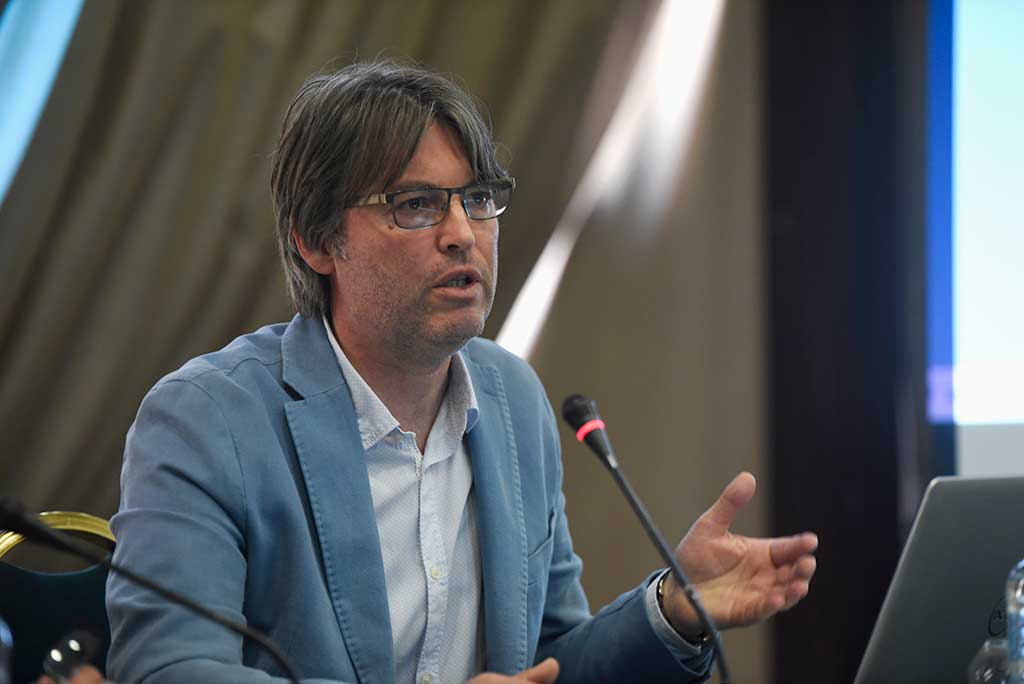 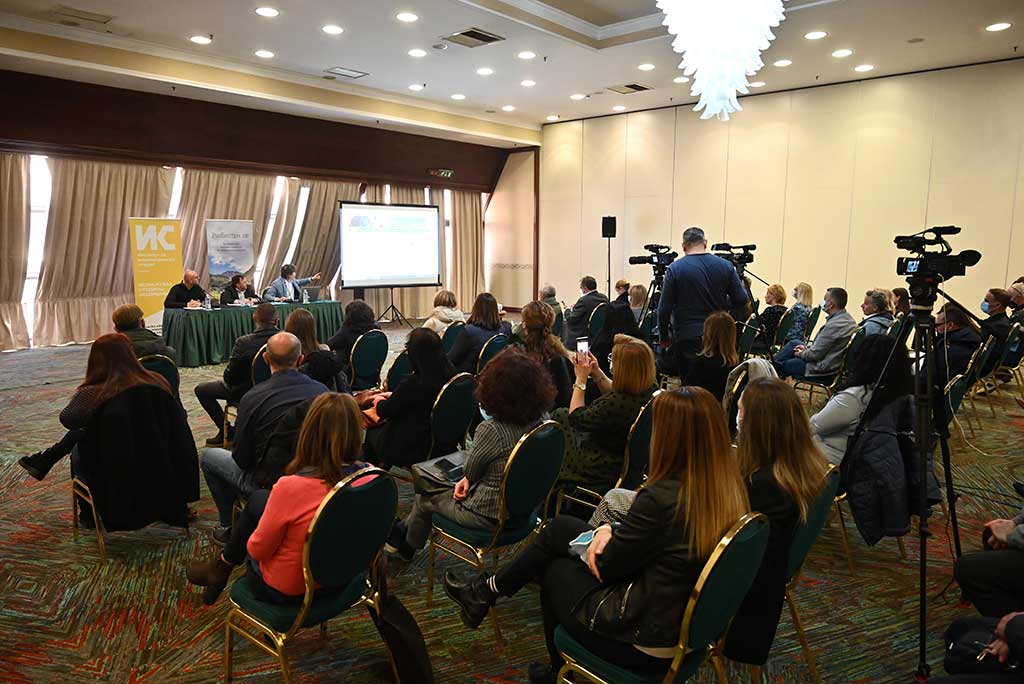