Democracy Watch 2015: Political Pluralism in the Media Before and During Elections (MODEM) 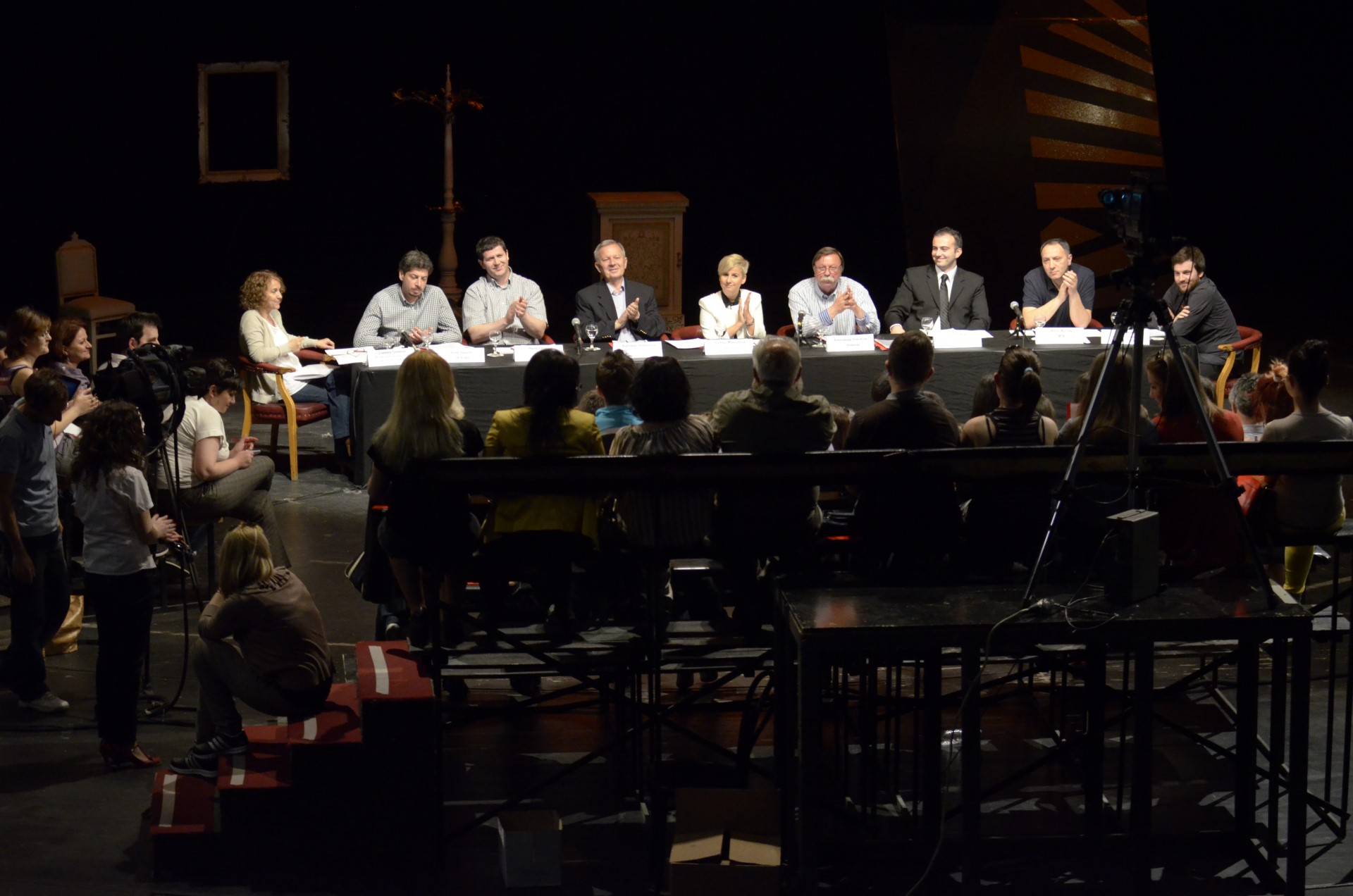 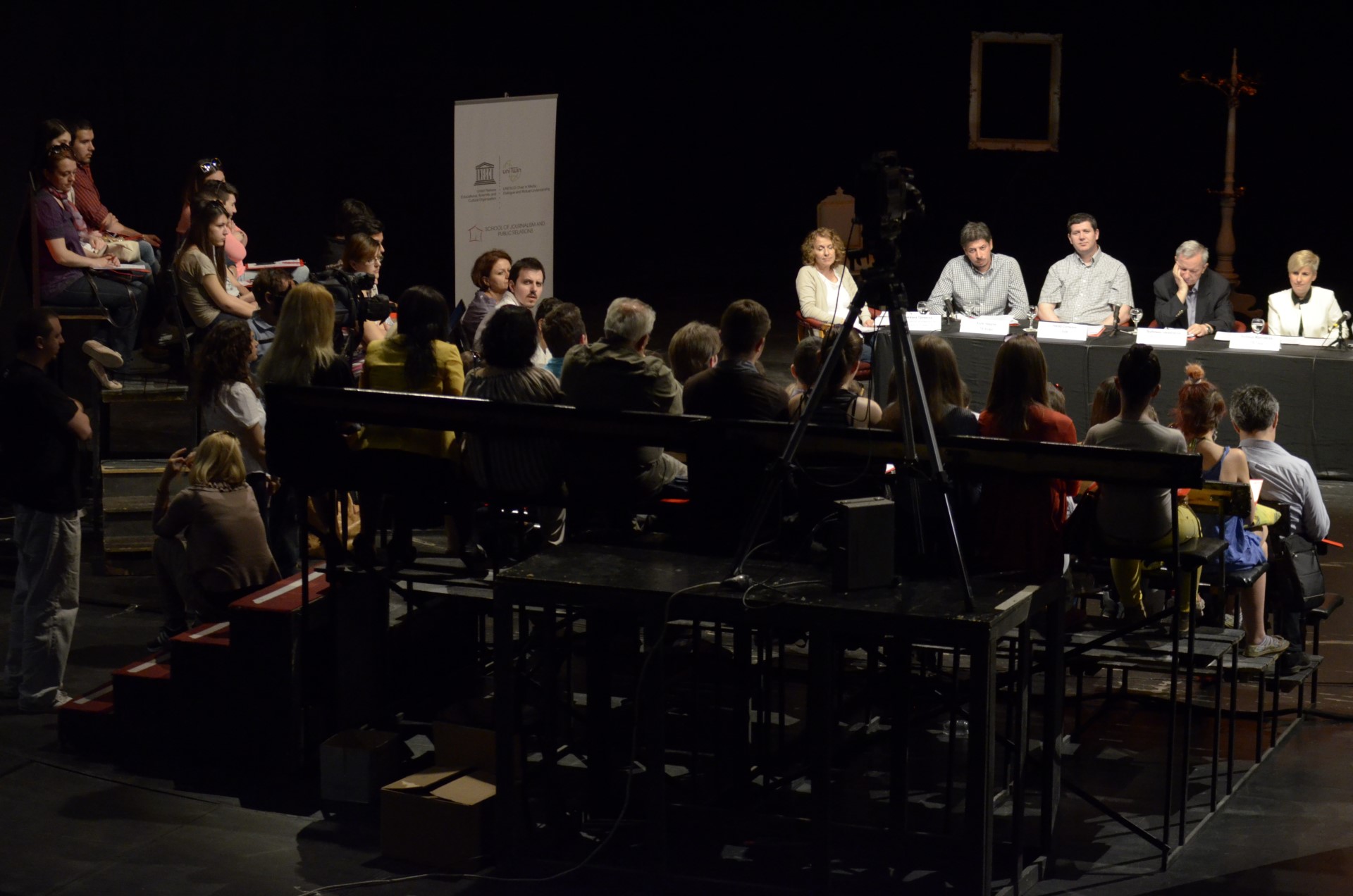 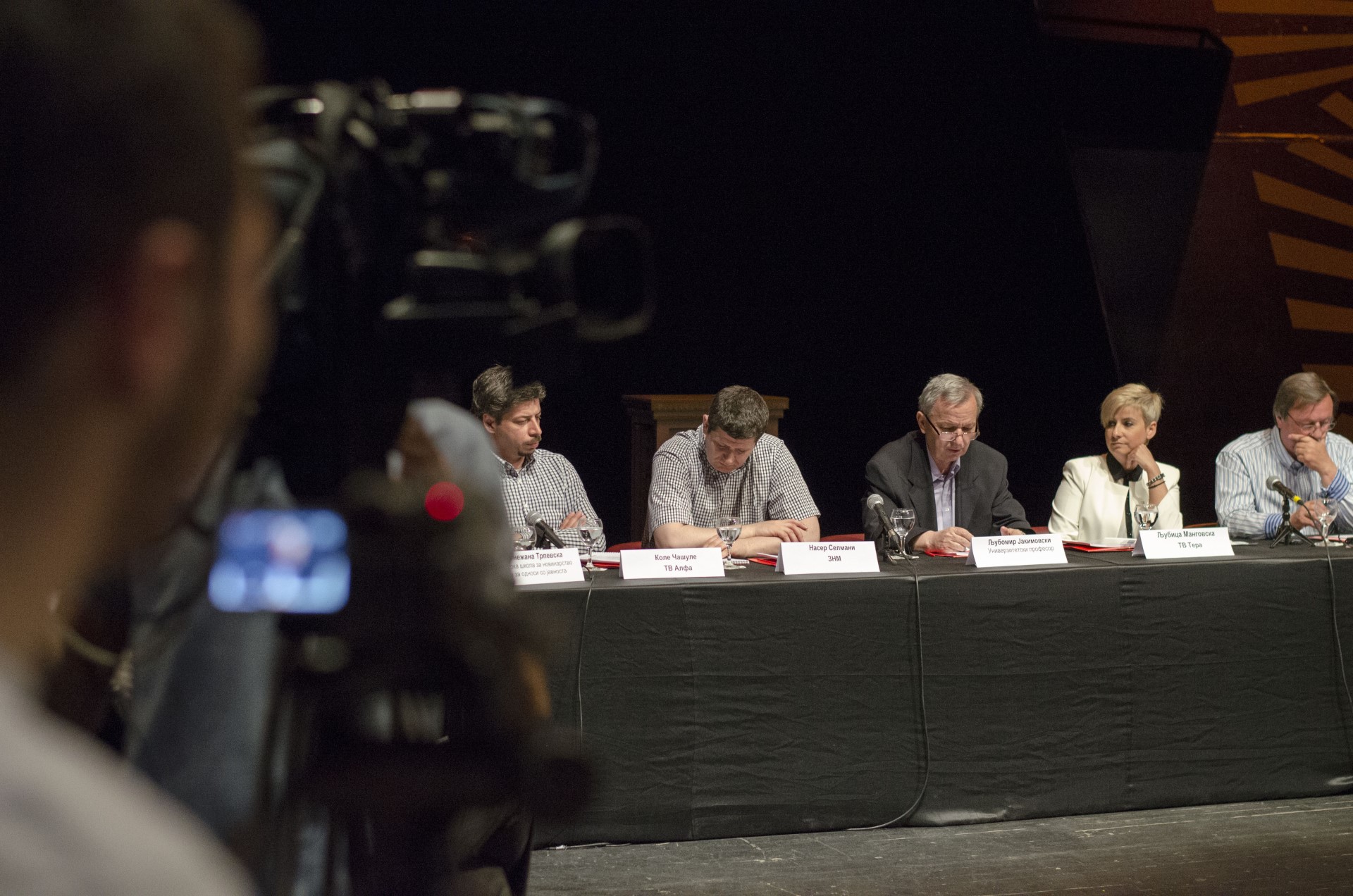 The purpose of the project was threefold: (1) to establish a sound mechanism for detecting and overcoming the obstacles for a vibrant and free political debate in the period before and during election campaign; (2) to monitor the level of political pluralism during the official period of election campaign (qualitative aspect of balanced coverage) and (3) to raise the critical awareness of the citizens about the forms of political manipulation with the media and to suggest steps and measures for improving political pluralism in the media.

Implemented by: Institute of Communication Studies

Donor: Embassy of the Kingdom of Netherlands in Skopje and British Embassy in Skopje

This overall objective was achieved by: (i) detecting and alerting (the international community) on the obstacles for free and balanced access of political actors to media in the pre-election period and during the official election campaign (ii) identifying the subtle forms of positive or negative framing of the political actors in the official period of election campaign (as a qualitative upgrade to the quantitative measures of the balance provided by the audiovisual regulator); (iii) raising the level of critical awareness of the citizens about the forms of political manipulation in the media as well as informing the media, public institutions, journalist organizations, NGO’s and the wider public about the importance of a free political debate and political pluralism in the media for a genuine democratic society. Furthermore, the project was aimed at improving the legislation and professional standards of reporting about the issues of higher social and political relevance and the specific role of diverse political actors in times before and during elections.